I’ve been wanting to start a series of post for a little while but I’m not sure a) how they’ll go down and b) where to start, so I thought I’d start with a good old faithful: monthly favourites. I don’t know about you but I love reading or watching YouTube favourite videos as they introduce me to something new or something I did not know had been released that month.

So without further ado, here are my five favourites from March. 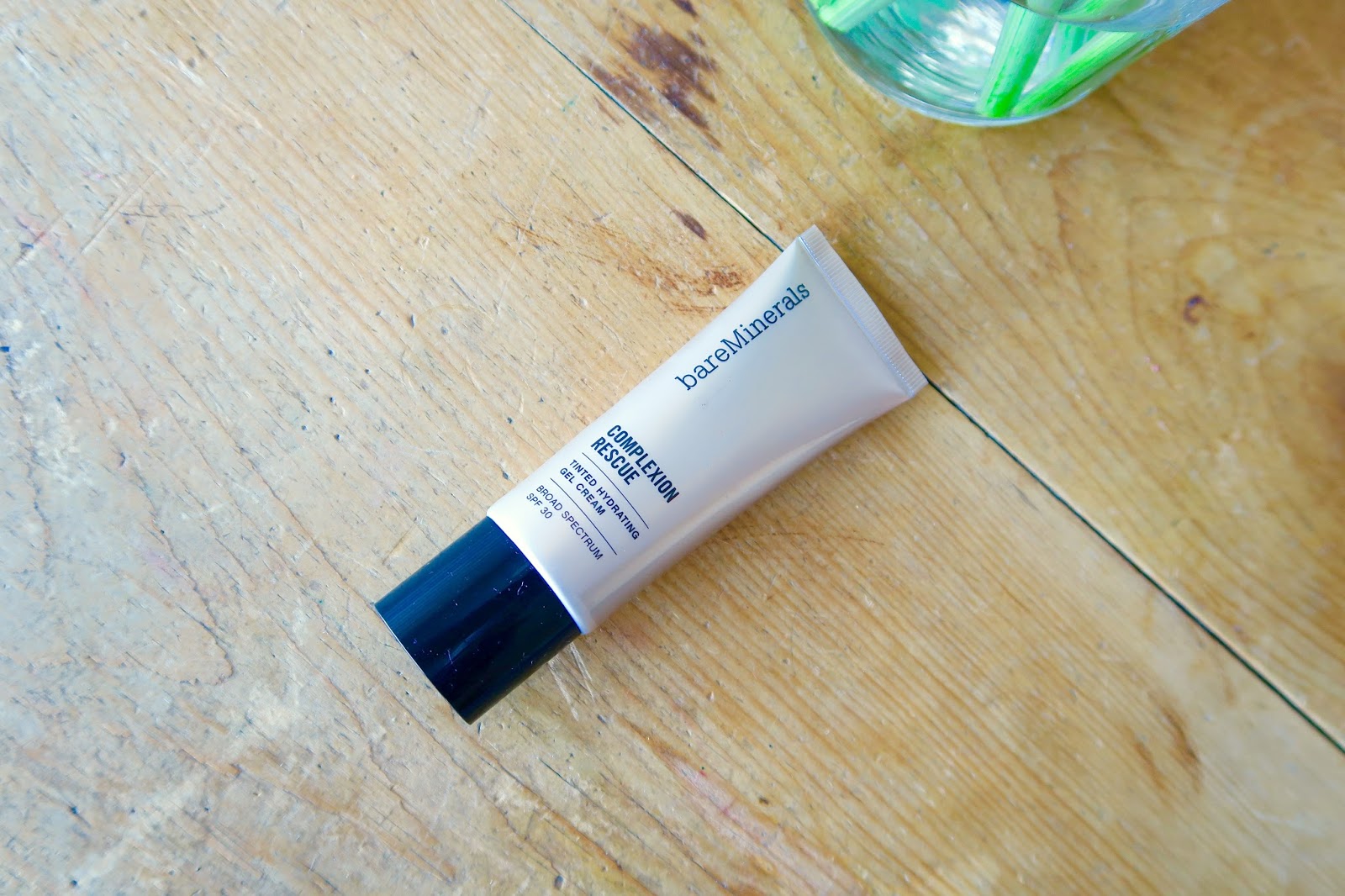 This is probably my favourite light weight foundation. Although it is classed as a ‘tinted hydrating gel cream’ I would say it is more of a feather-light foundation that has decent coverage. It doesn’t cover some of my blemishes but it evens out my skin tone and looks natural.

What’s more is you can apply this with a brush, beauty sponge or your fingers (I would recommend applying after you have moisturised if you would like to use your fingers).

A perfect foundation for spring/summer and especially for if your going away somewhere hot and you don’t want to wear too much makeup.

Also, stay tuned for a post about my top 7 foundations coming in a couple of weeks! 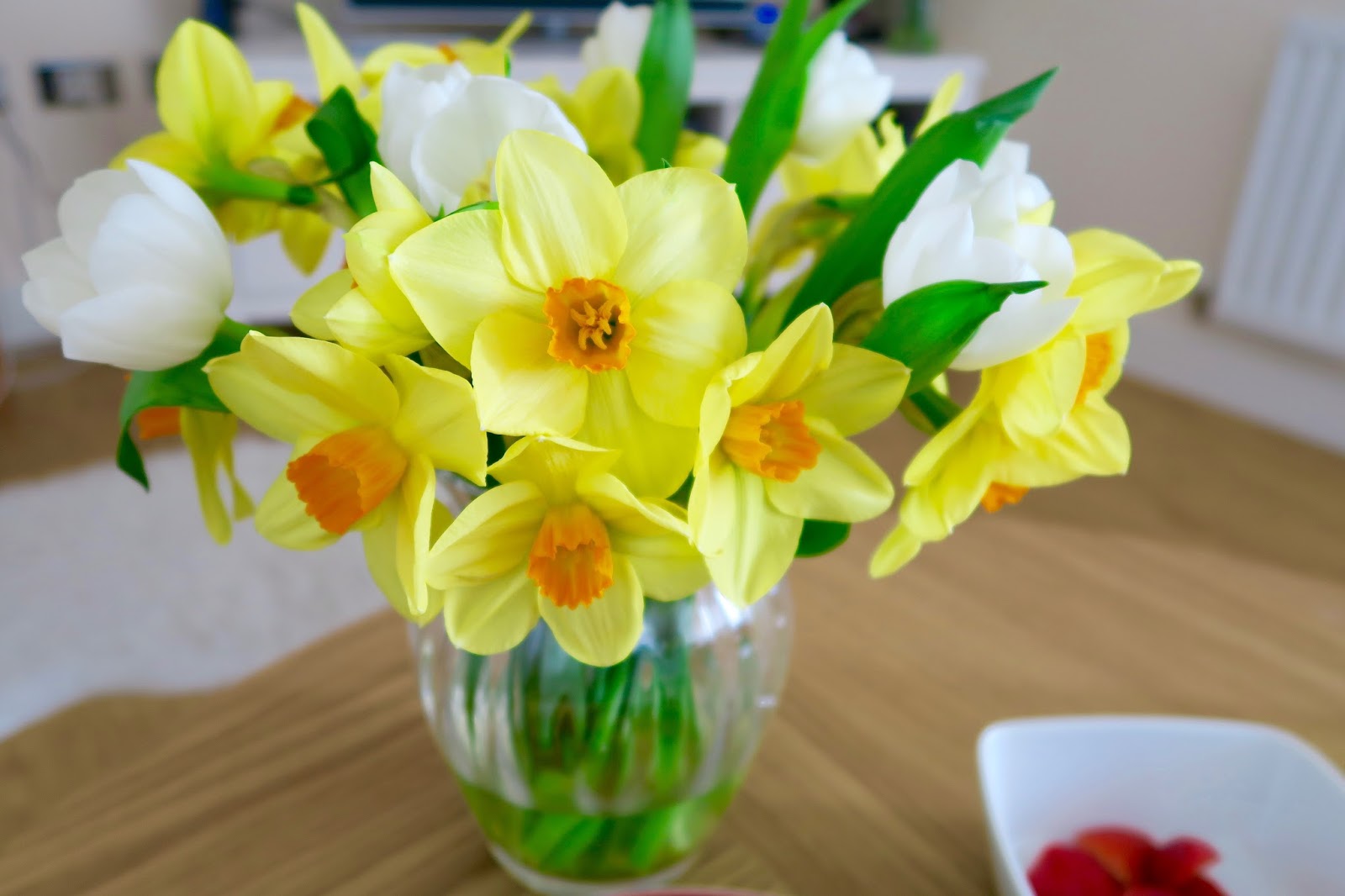 It’s a shame that daffodils are only around for Easter / the start of spring. They are so bright and I’m not sure if it’s their colour but they make me smile and think of sunshine.

Plus they are great value at only £1 for a bunch in most supermarkets. 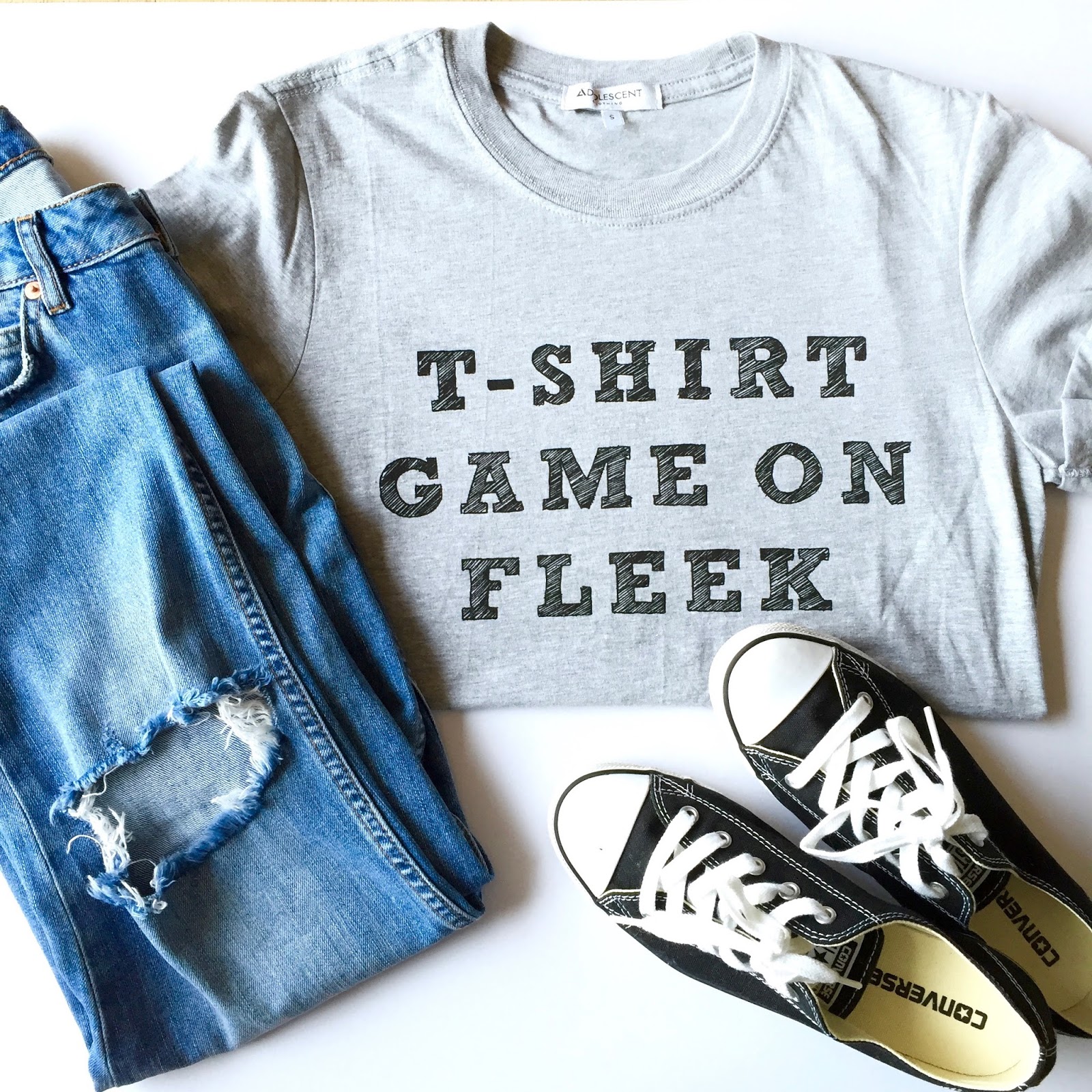 During spring, but probably mainly in summer, I live in slogan/graphic t-shirts and ripped jeans. It is my perfect casual outfit and my tee usually represents how I feel on that particular day. Eg: a band tee normally means i’m in an energetic mood – probably because I’ve been listening to that particular band in the morning. The slogan tee in the photos is one of my many favourites just because it sums up my causal style. 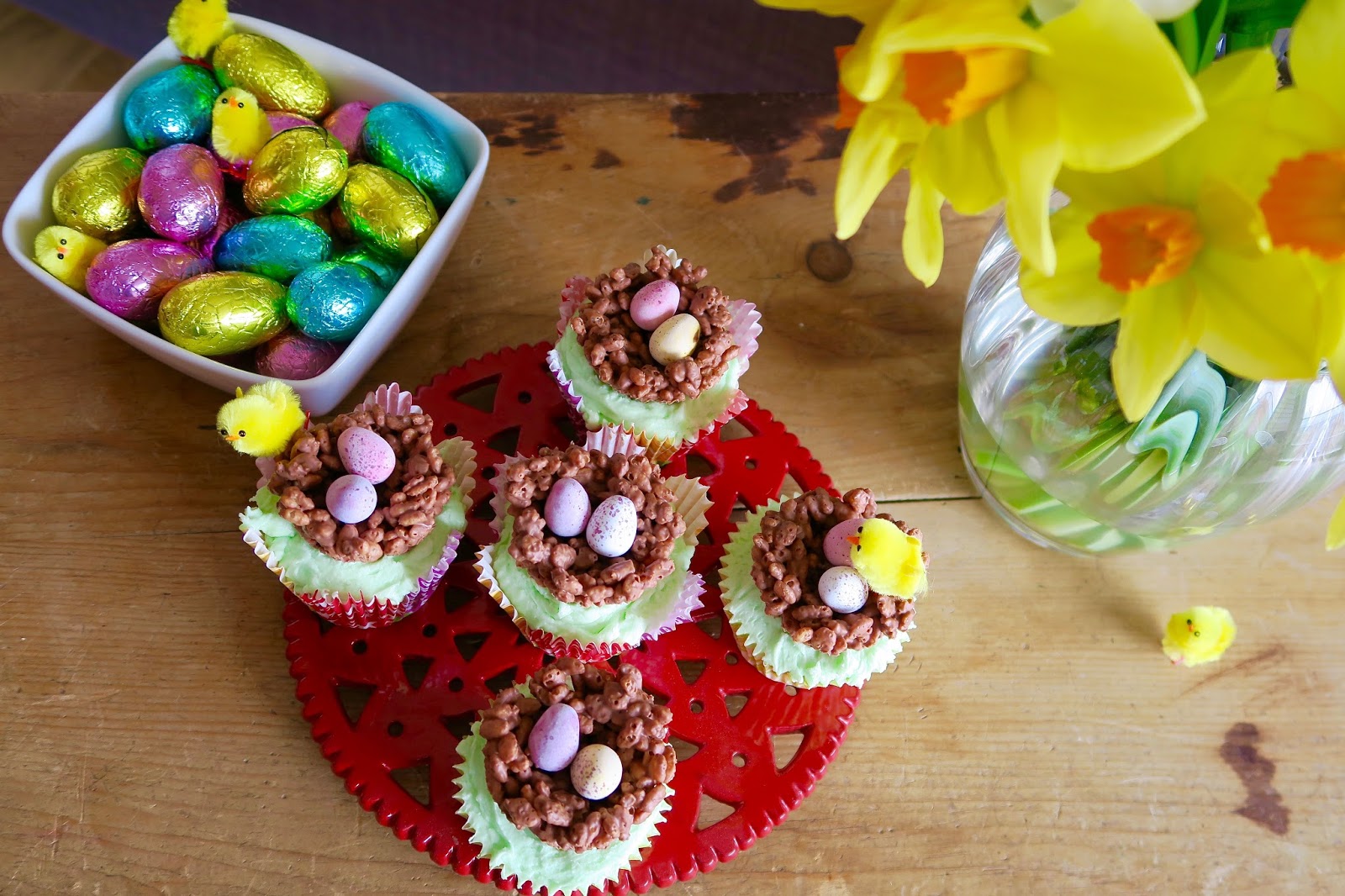 
I really want to make these again but I can’t justify all the sweetness… guess I’ll have to wait for next year. These were so fun to make (and eat) and made Easter a little bit more special, plus I needed an excuse to buy three packs of mini eggs… That’s my story and I’m sticking to it!

They are super easy to make and everyone will love them! If you want to know how to make them, or see more pictures of these delicious beauties, then check out the post here.

If you haven’t see this six episode series already go and watch it! You’ve probably heard the James Bond rumours: who will play the next Bond, Tom Hiddleston is in the running but so it X, Y and Z etc etc… and this series has played a big part of it. Yes of course Tom Hiddleston portrayed a James Bond inspired character in the Jaguar car adverts which started the ball rolling, but The Night Manager was the icing on the cake.

Based upon the novel by John le Carré it focuses on a British national (Hiddleston) who was a former soldier turned night manager of a hotel. Due to events he is recruited to uncover an alliance between the British and American Intelligence communities and secret arms trading. In order to do this Hiddleston’s character has to inffiltrate the inner circle of an arms dealer played by Hugh Laurie.

Spies, guns, sex and even a vodka martini makes it one of the best mini series I have seen in a long time.