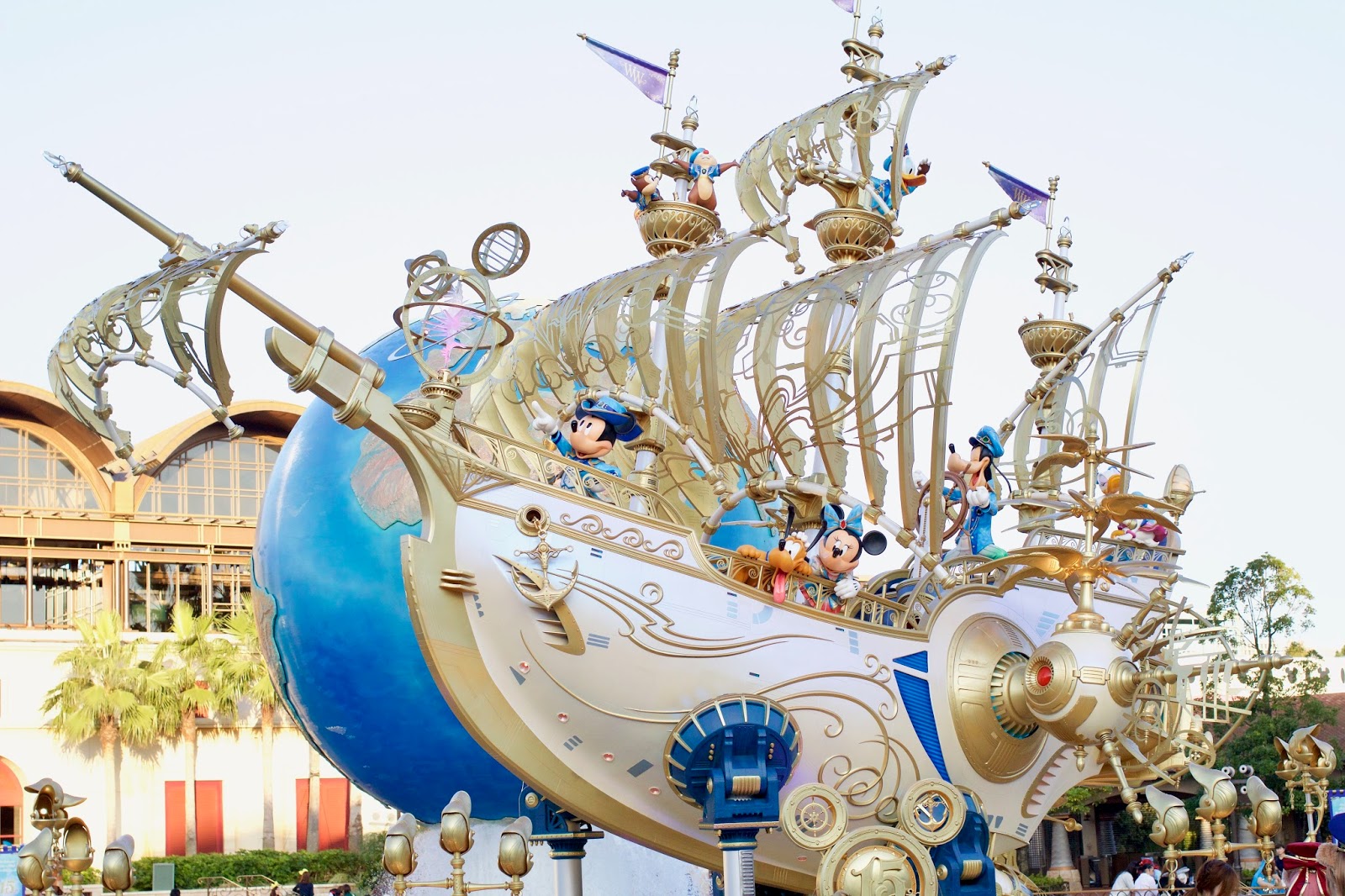 Back in October (2016) I went to Japan, and of course I could not go all the way there and not stop at Disney. More specifically, Tokyo DisneySea.

If you didn’t know, this was my second time visiting Japan (my first was back in 2012) and out of both Tokyo Disneyland and DisneySea I think Disney Sea is the park you need to visit. Now that’s not to say that Disneyland is bad, because I think it’s great and you definitely get a different atmosphere from it than the others, but if you’ve visited Disney World or Disneyland Paris, or maybe you have a limited amount of time to do everything you want to do in Japan that you can’t do both parks, then Disney Sea will offer you things that no other Disney park can.

It is completely unique.

Instead of writing about Tokyo Disney Sea in this post – because if I’m honest this would win the world record of being the longest blog post, I thought I’d show you a sort of photo travel diary of some of the amazingness that is DisneySea, which in itself explains why you should visit it.

If you want to know how to get Tokyo Disneyland or DisneySea tickets from outside Japan head over to my 5 tips and tricks before going to Japan post for all the details.

If you haven’t check out my other Japan posts you can check them out here. Stay tuned for more Japan posts coming to the blog soon 🙂 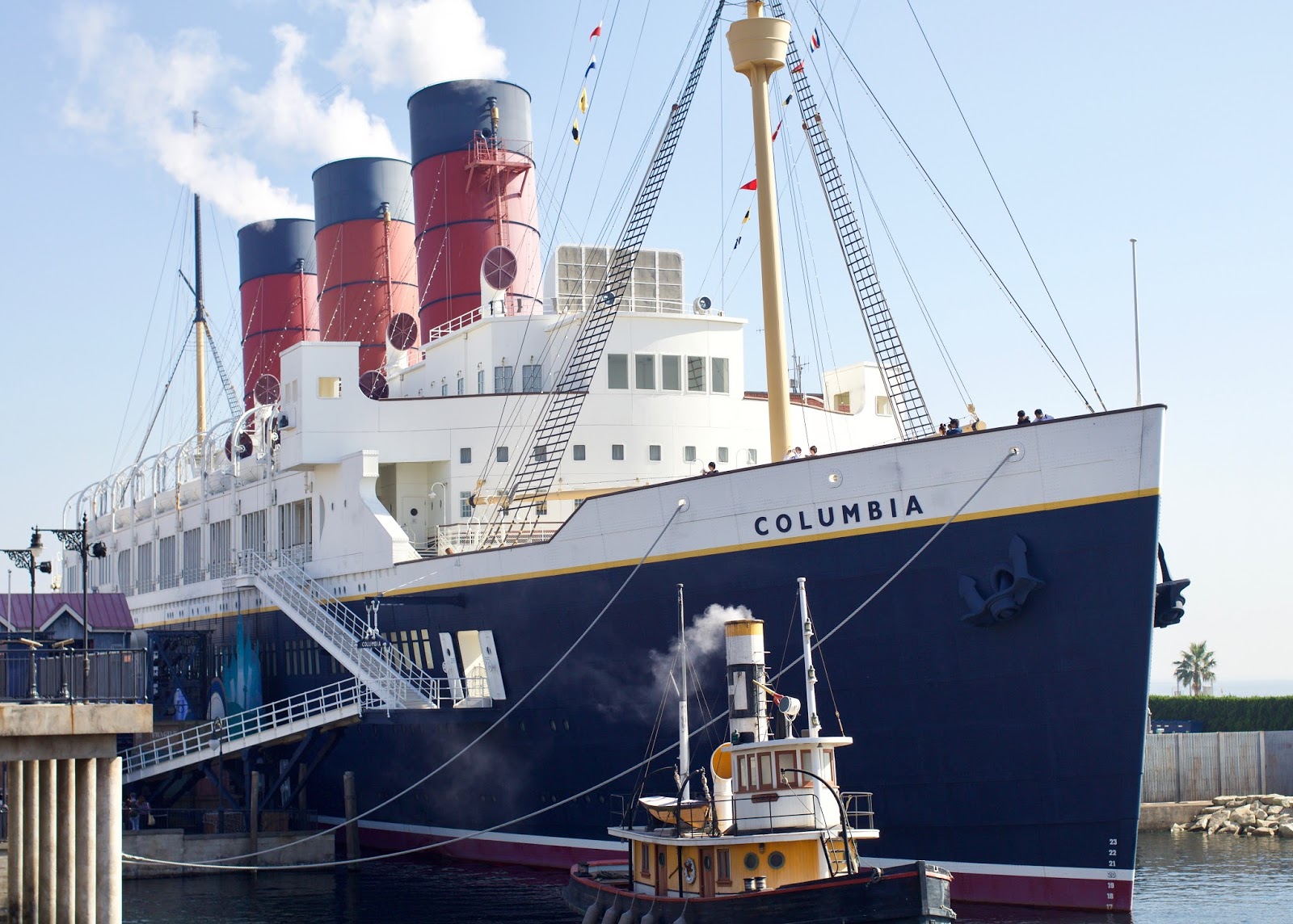 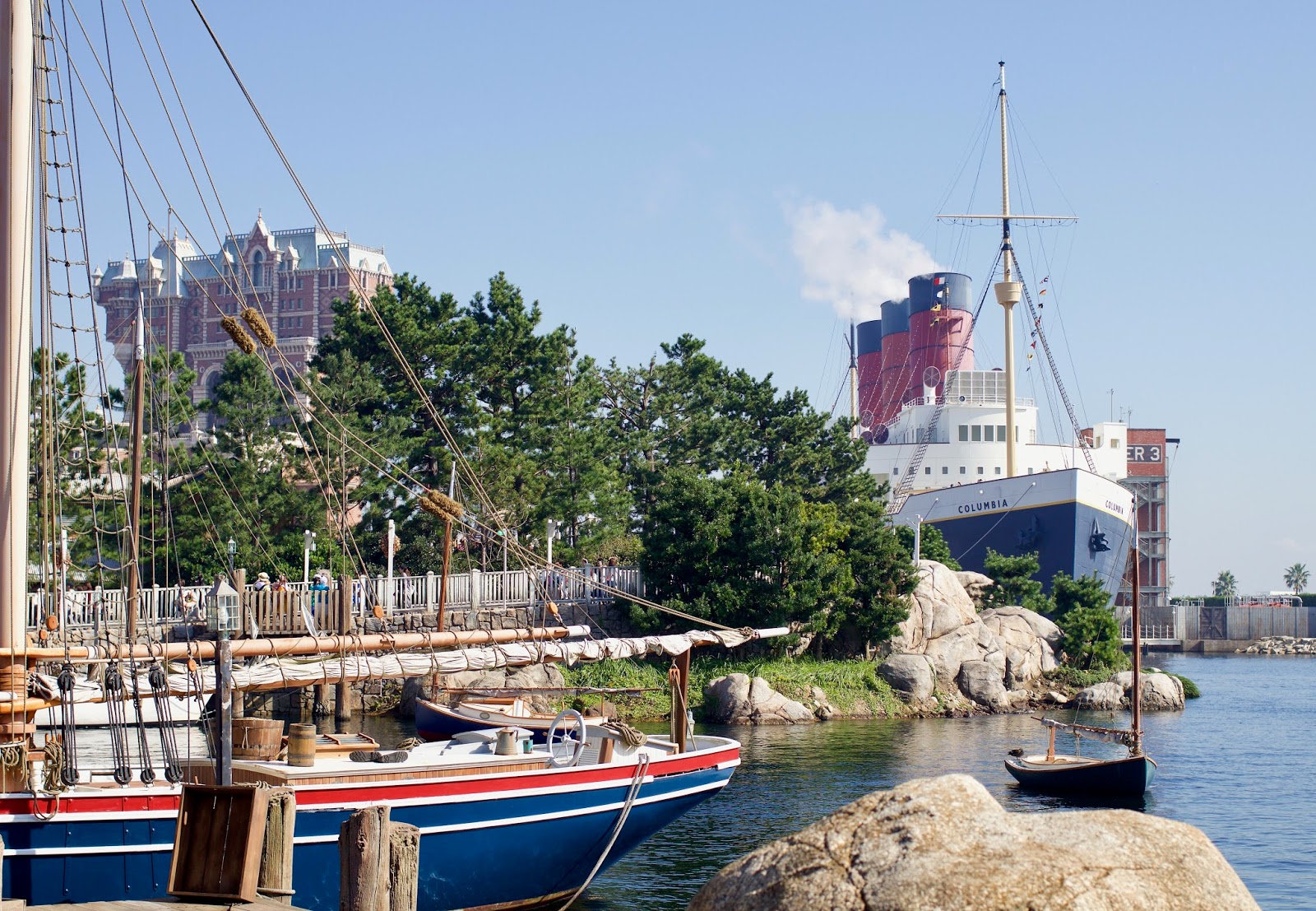 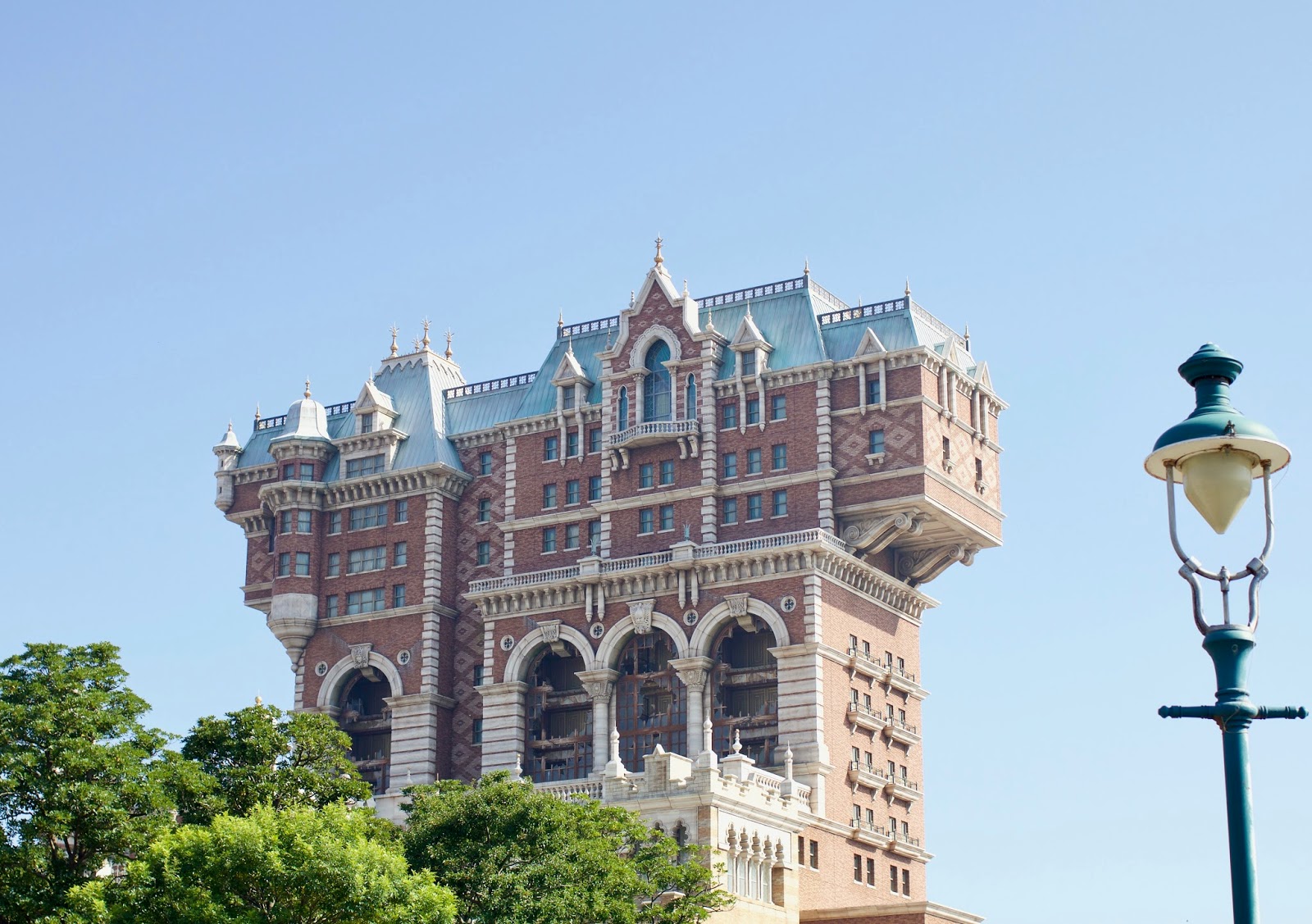 And of course, there always has to be a statue of Walt Disney and his pal Micky Mouse. 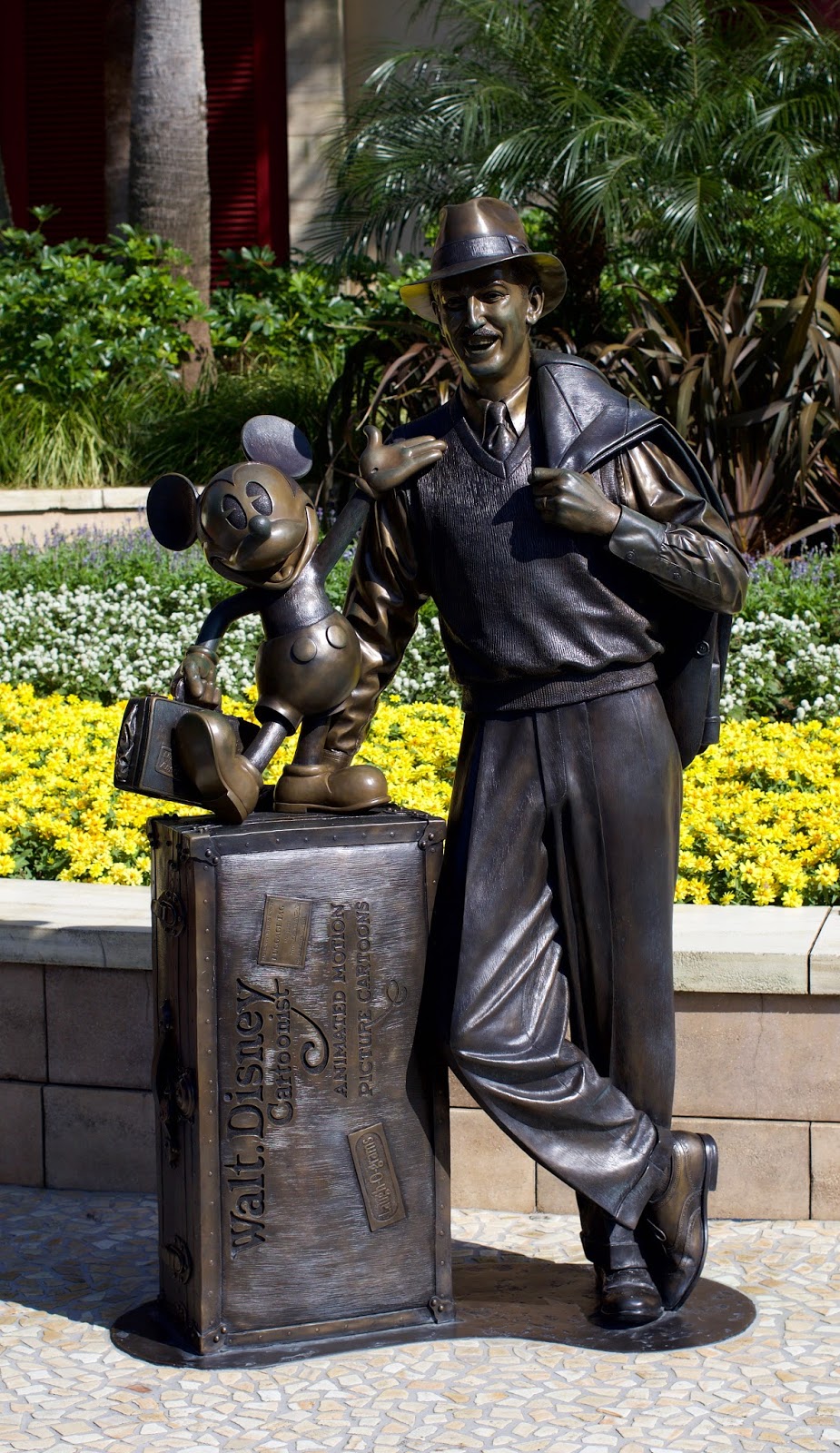 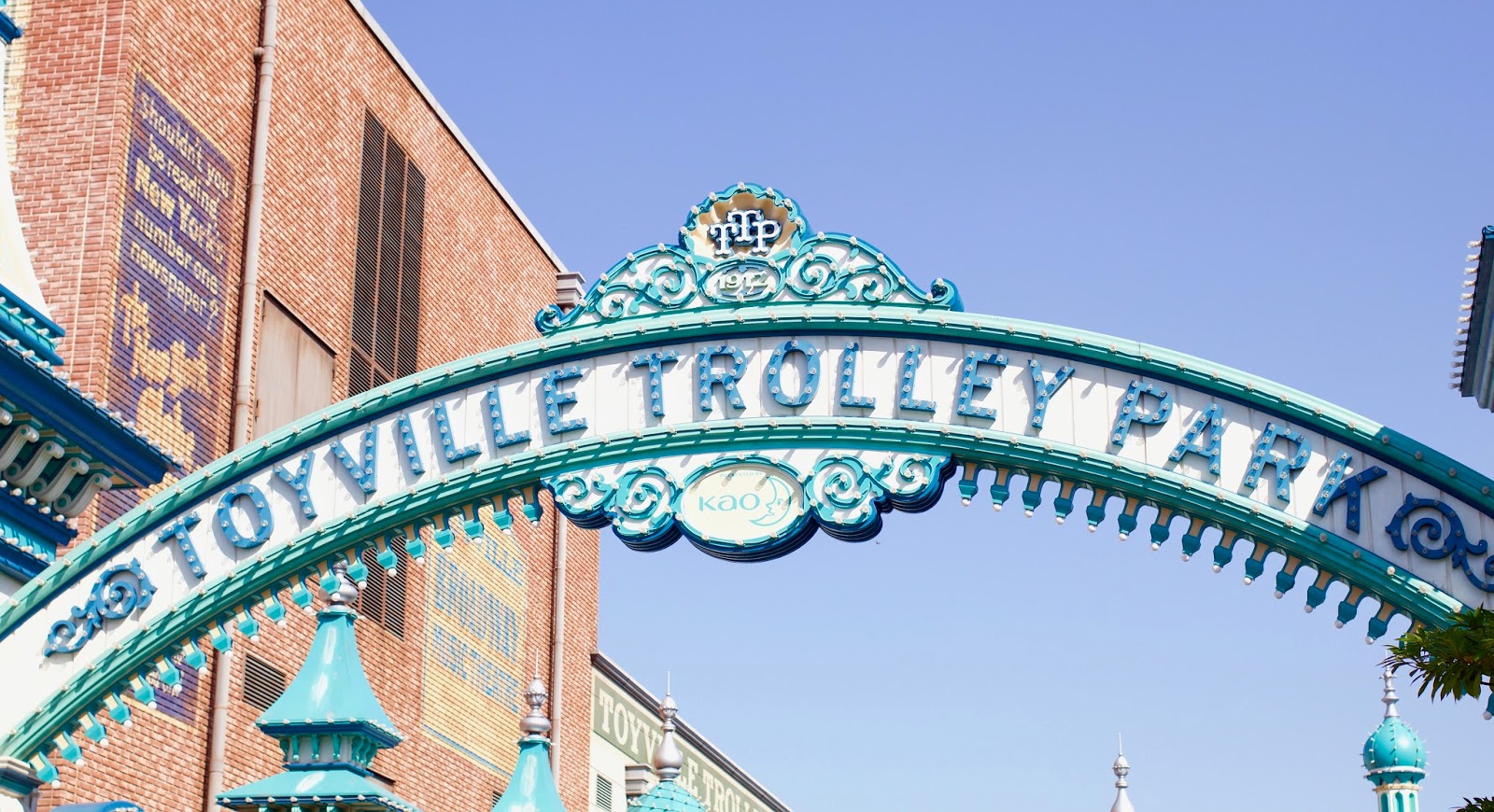 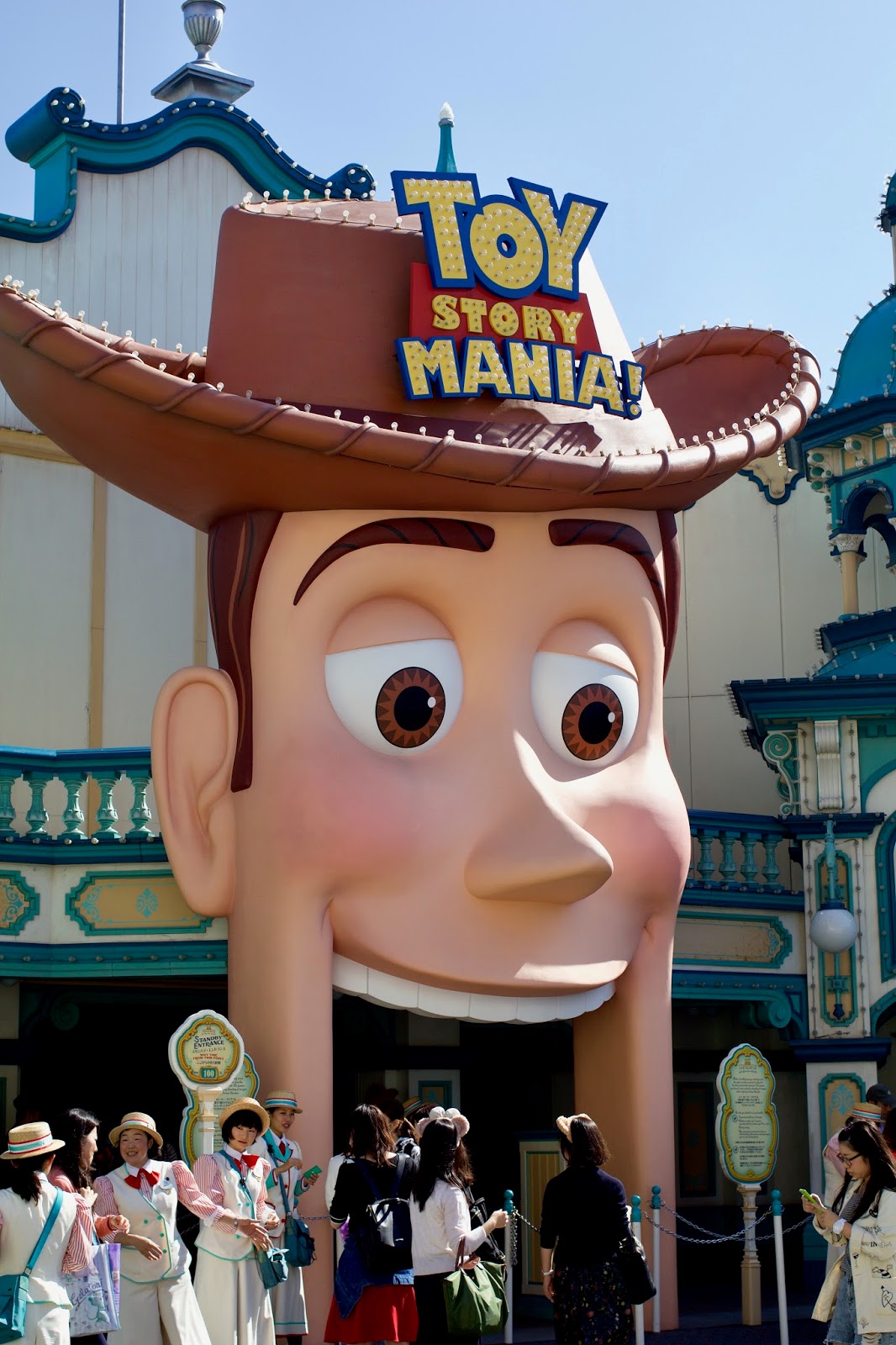 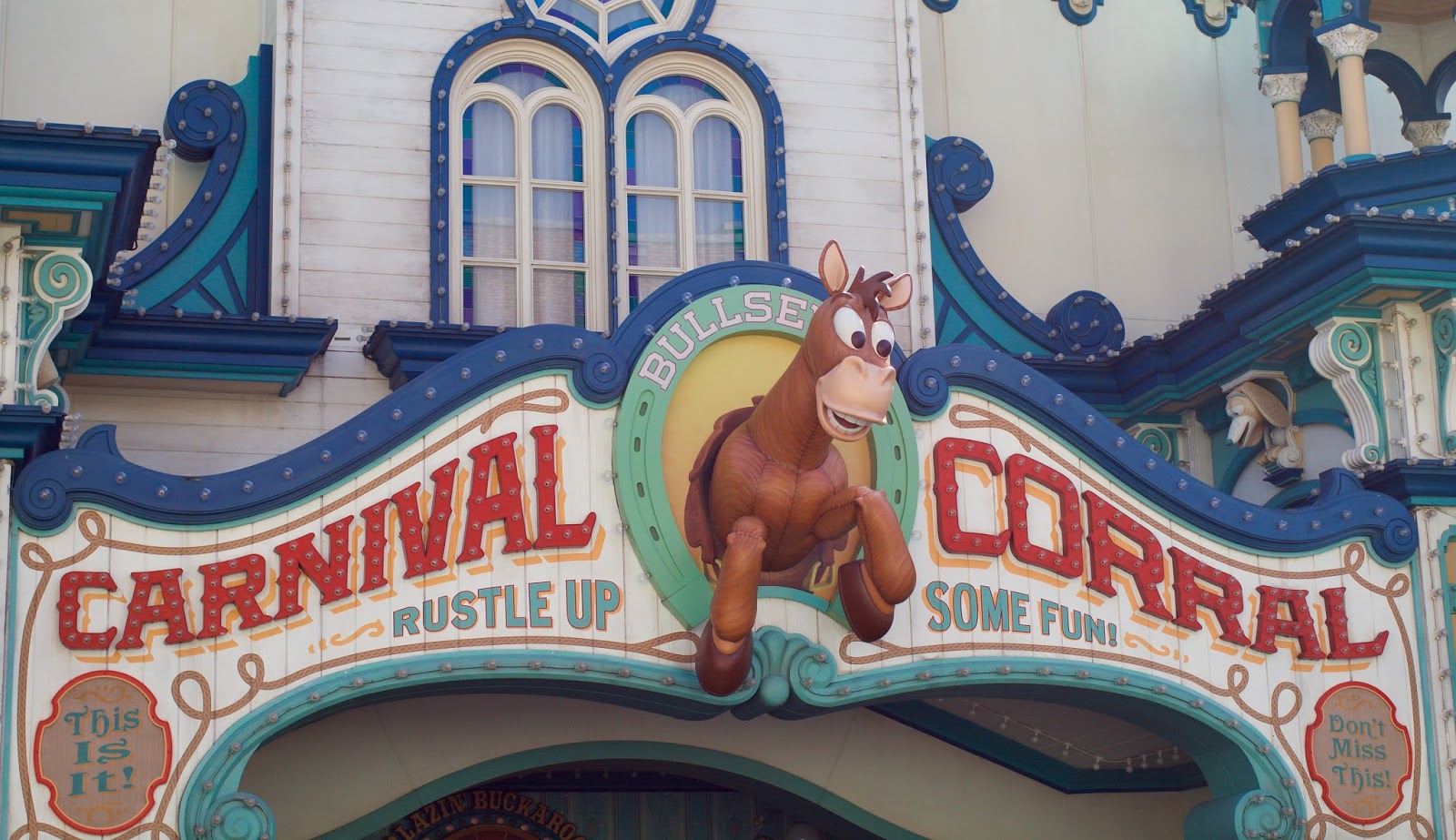 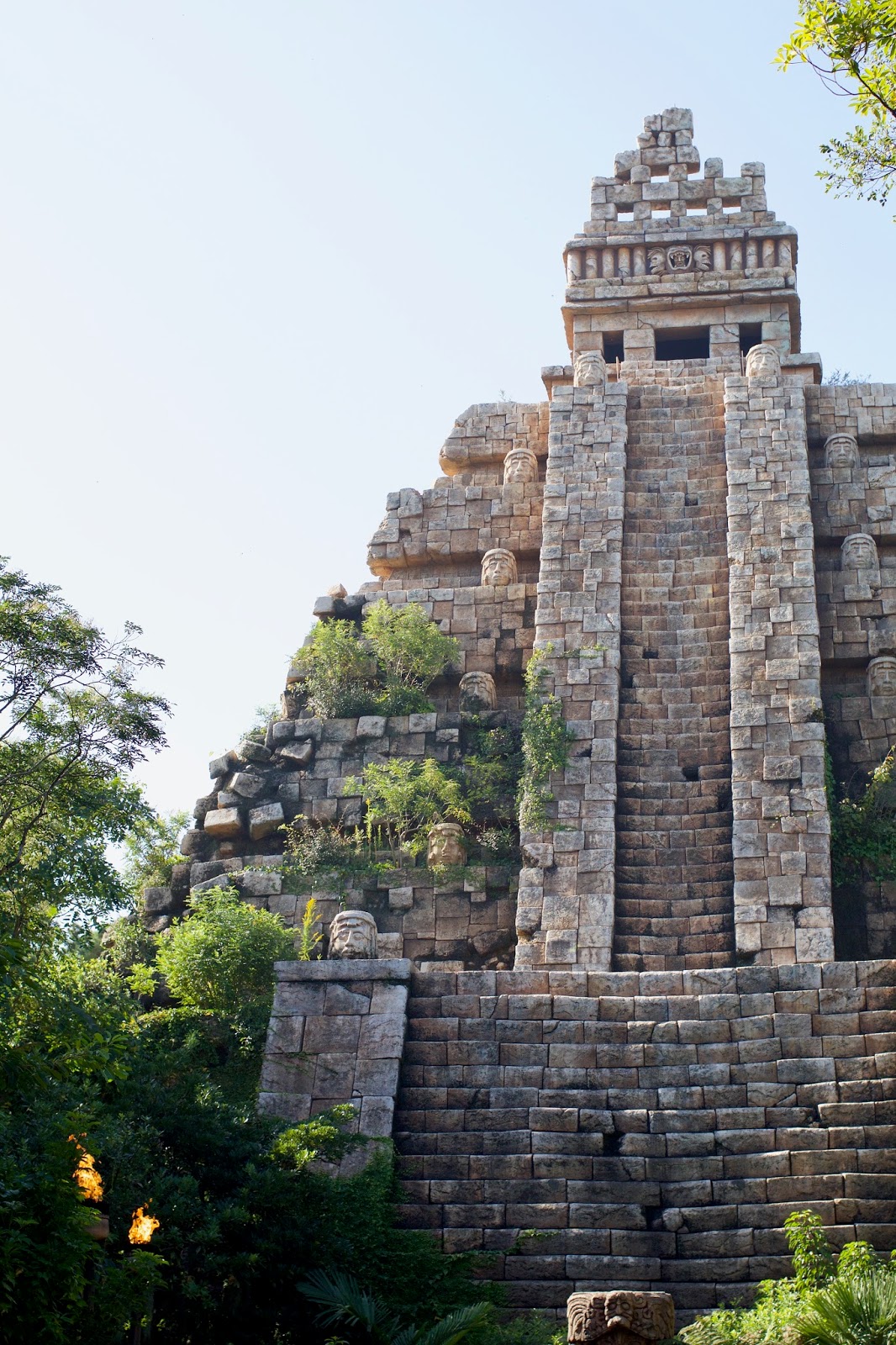 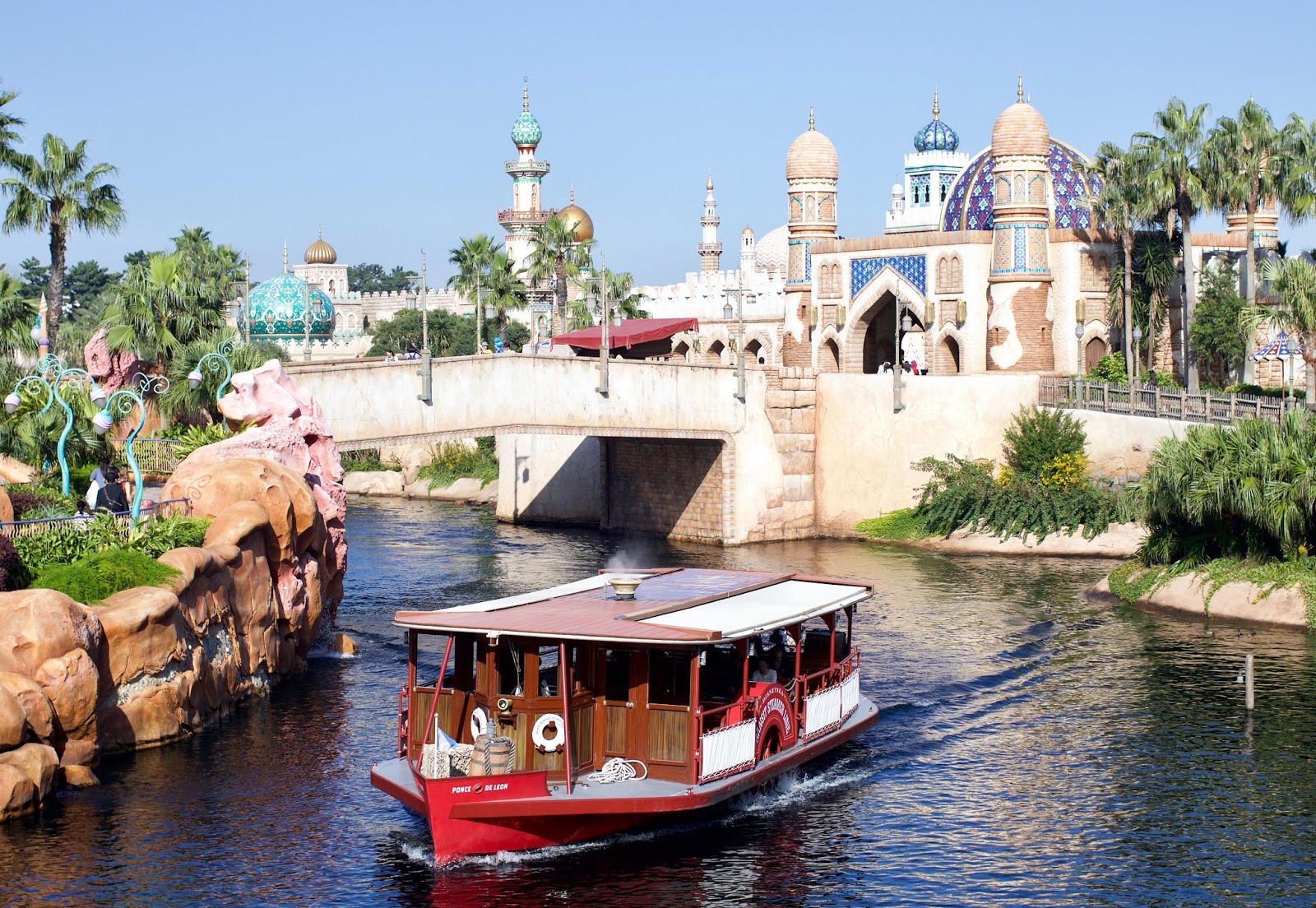 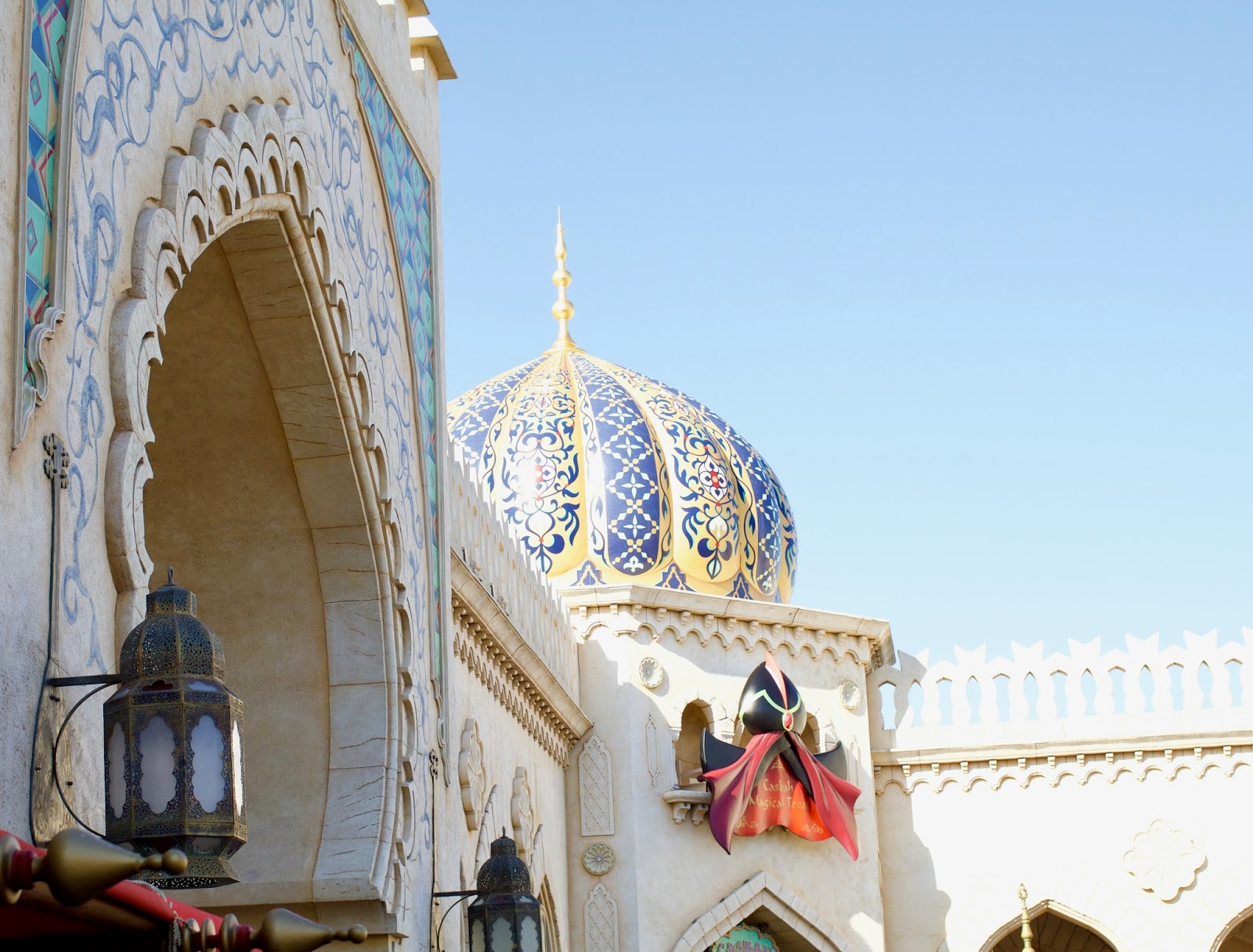 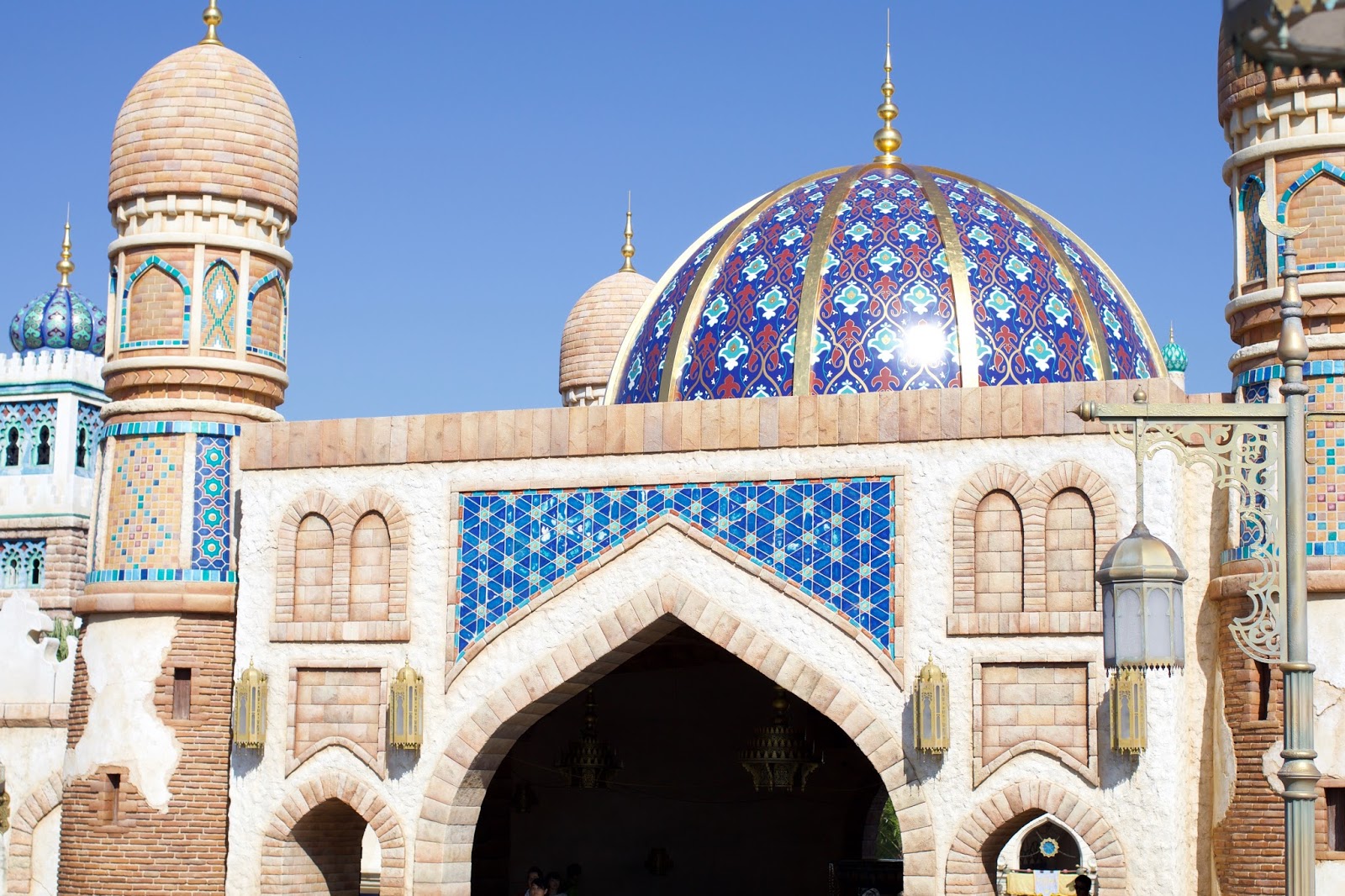 I still can’t believe how beautiful this area is! 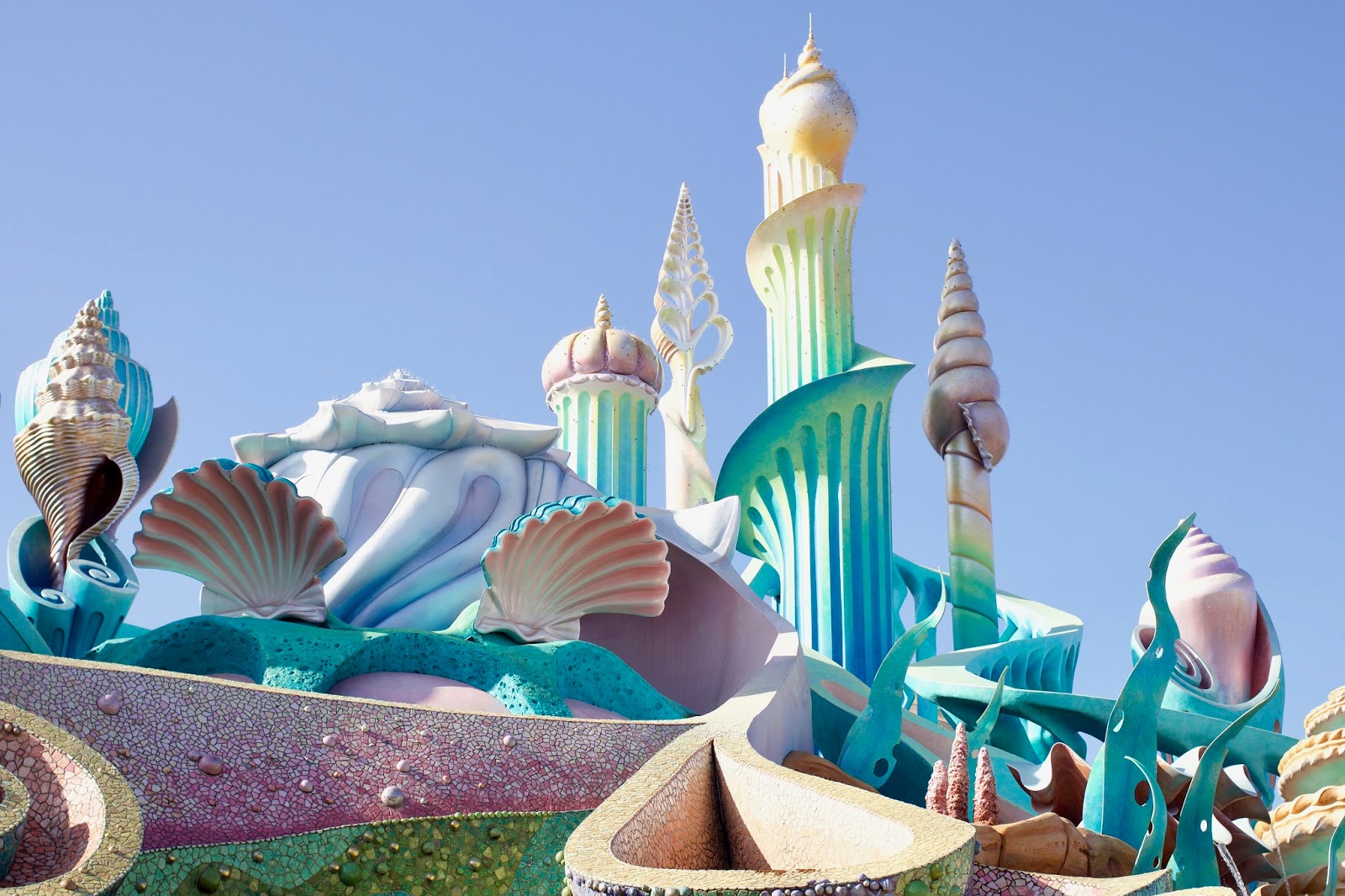 There’s loads inside Triton’s Kingdom, but I’ve got to keep some things a surprise don’t I? 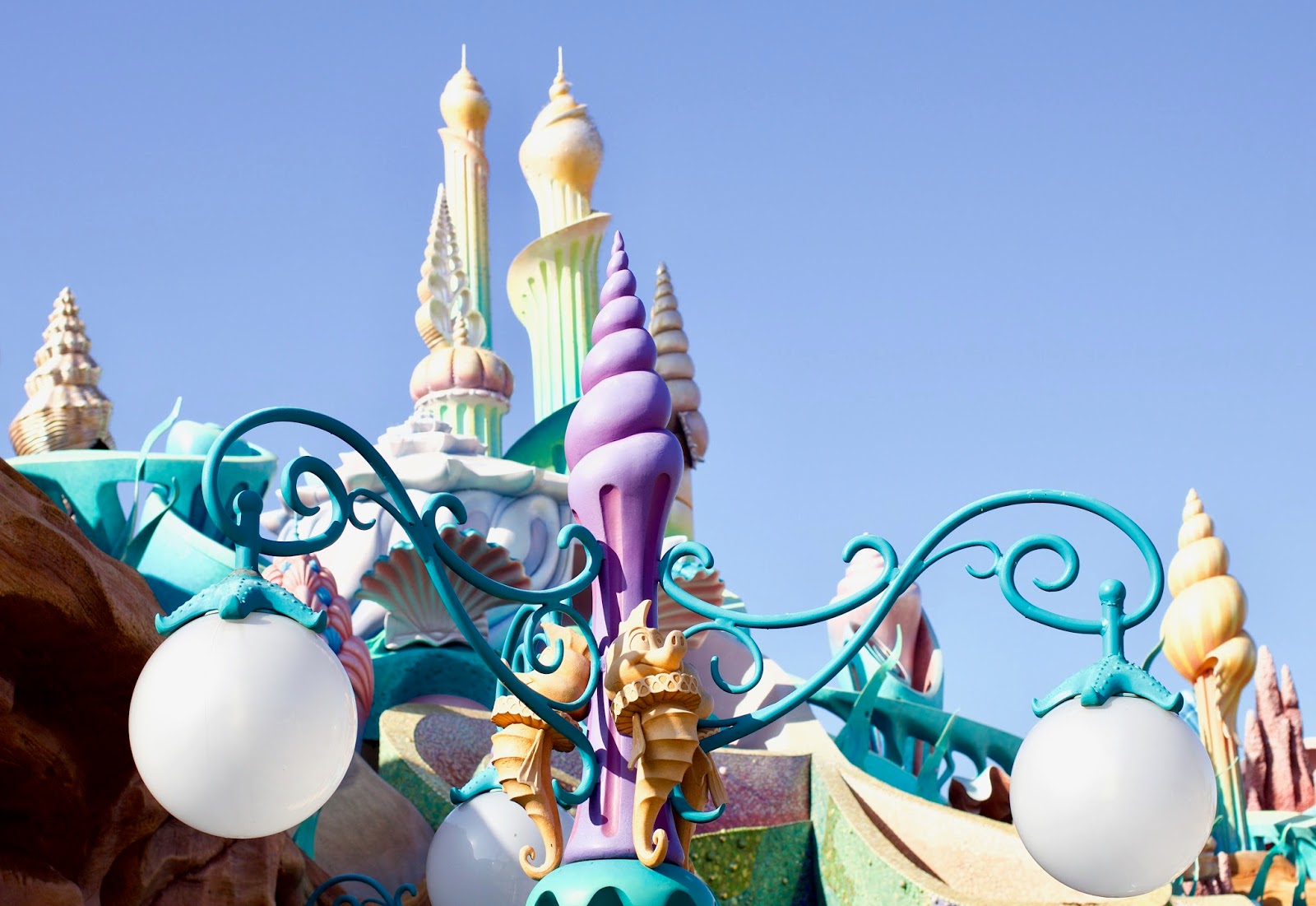 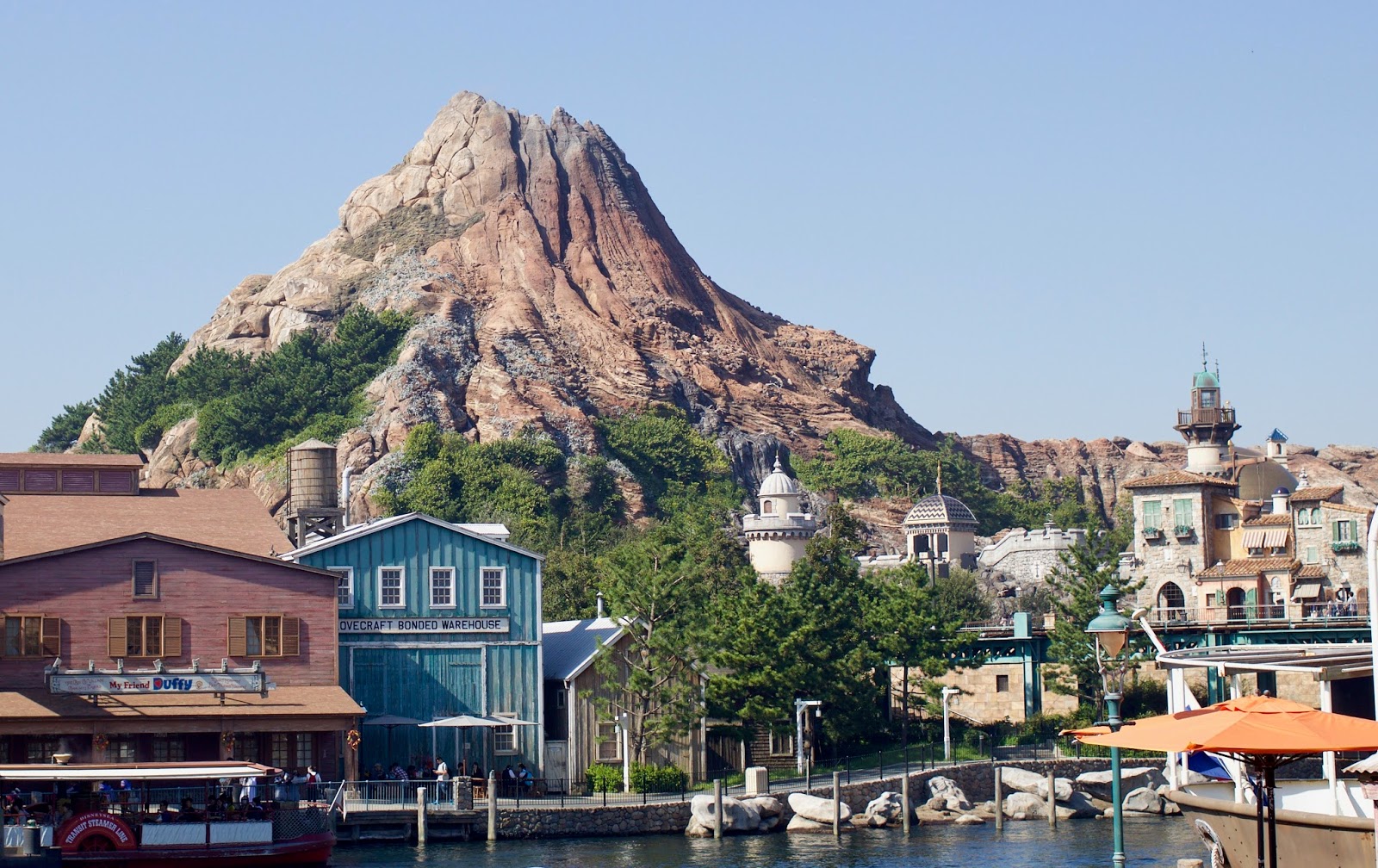 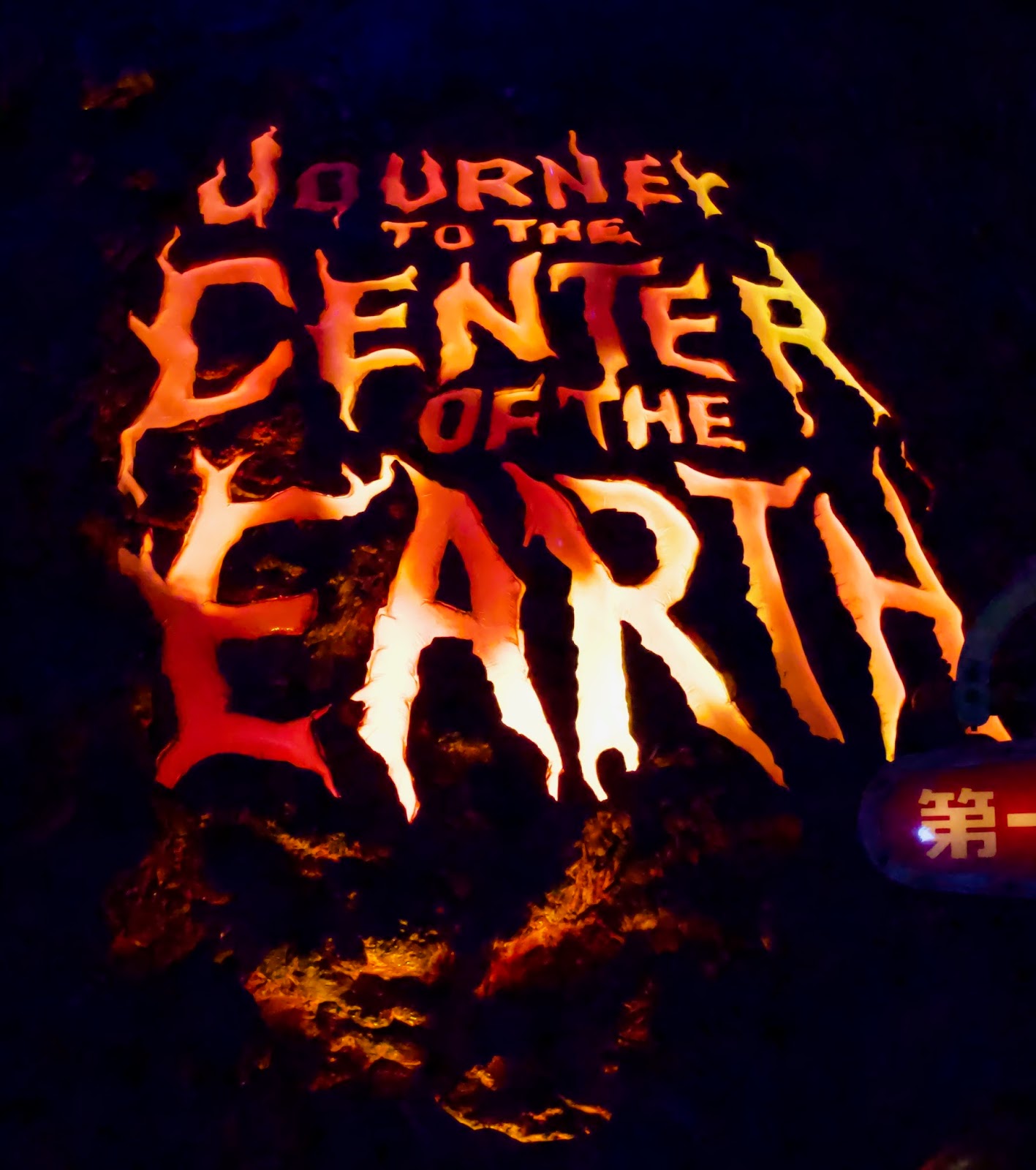 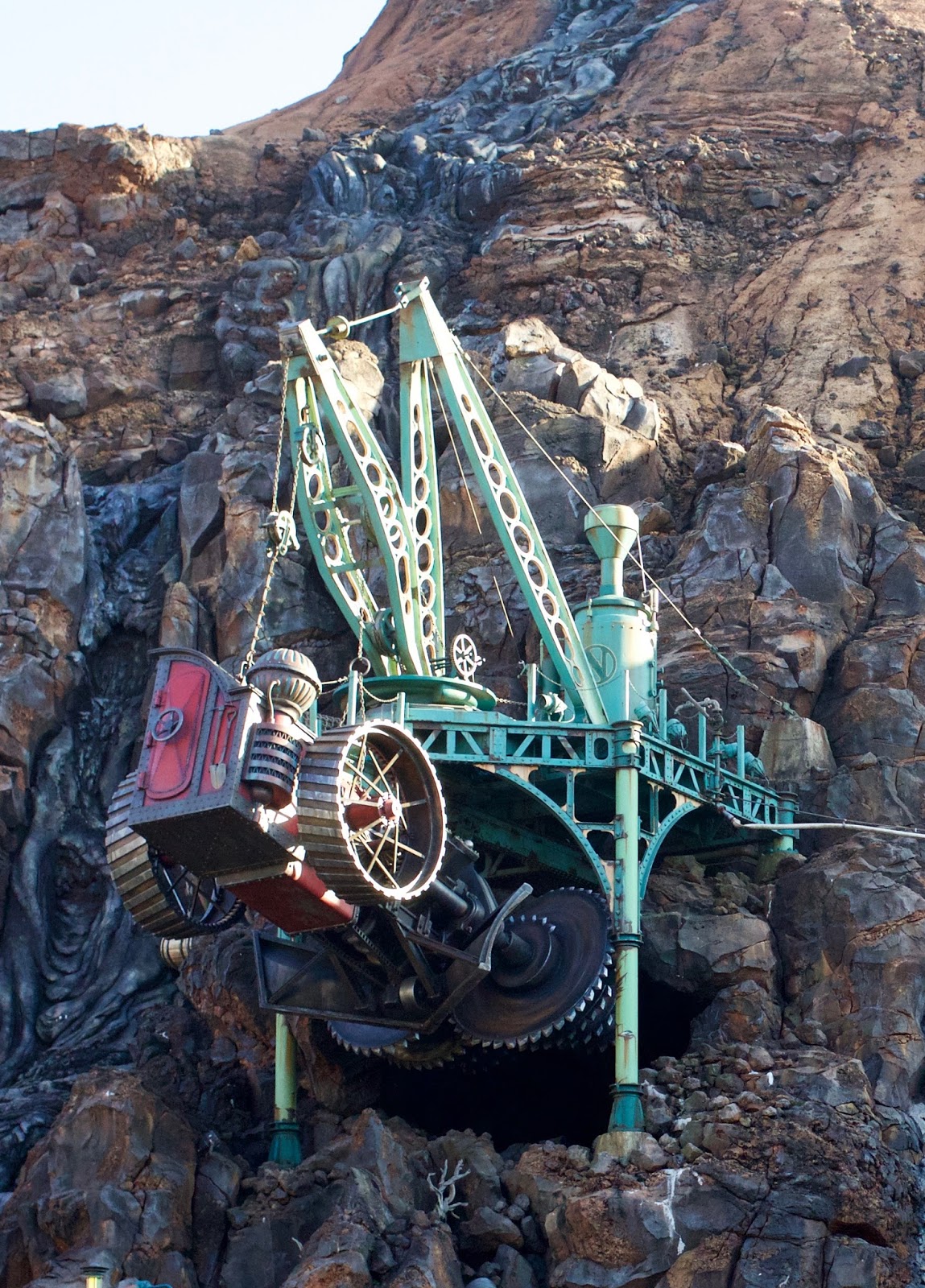 Back in October 2016 it was Tokyo DisneySea’s 15th Anniversary, so it won’t come as a surprise that there were tons of decorations for it, however these weren’t the only ones… hello Fall decorations! Autumn leaves, pumpkins, harvest colours, the works. Everything was so eye catching and beautifully done it was hard not to take 382 photos of just the decorations – although I did come close! *Sadly this is not a joke…* 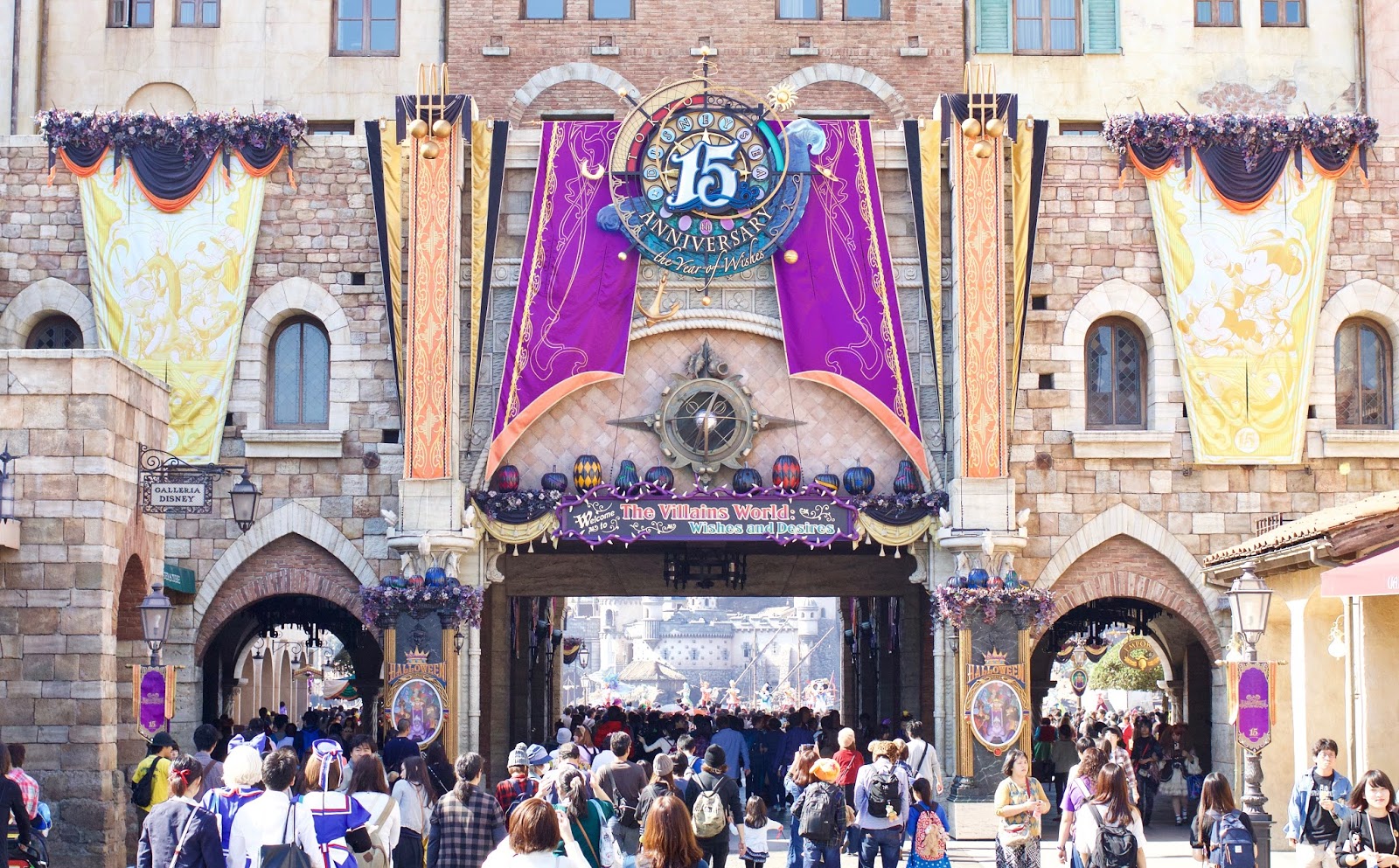 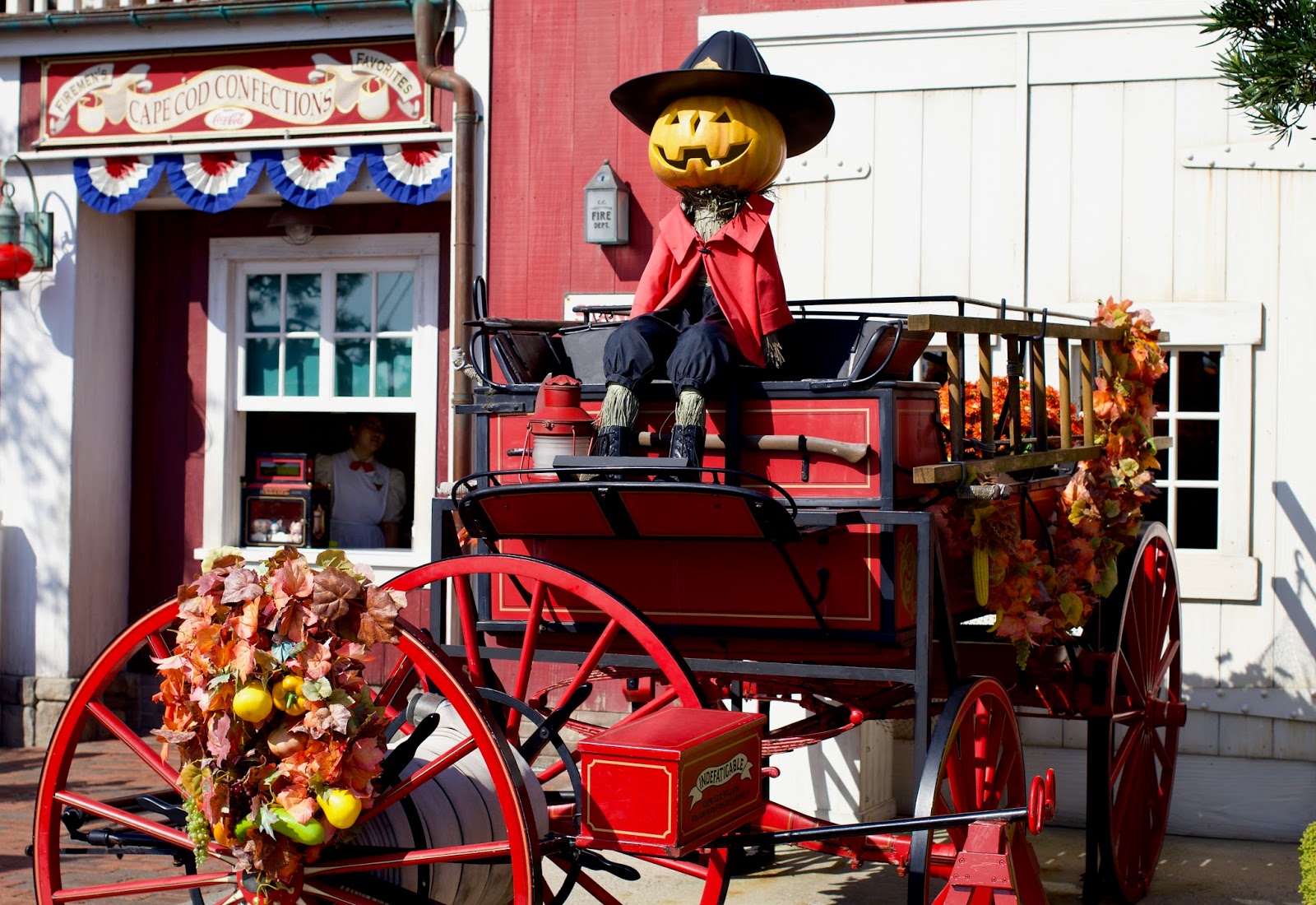 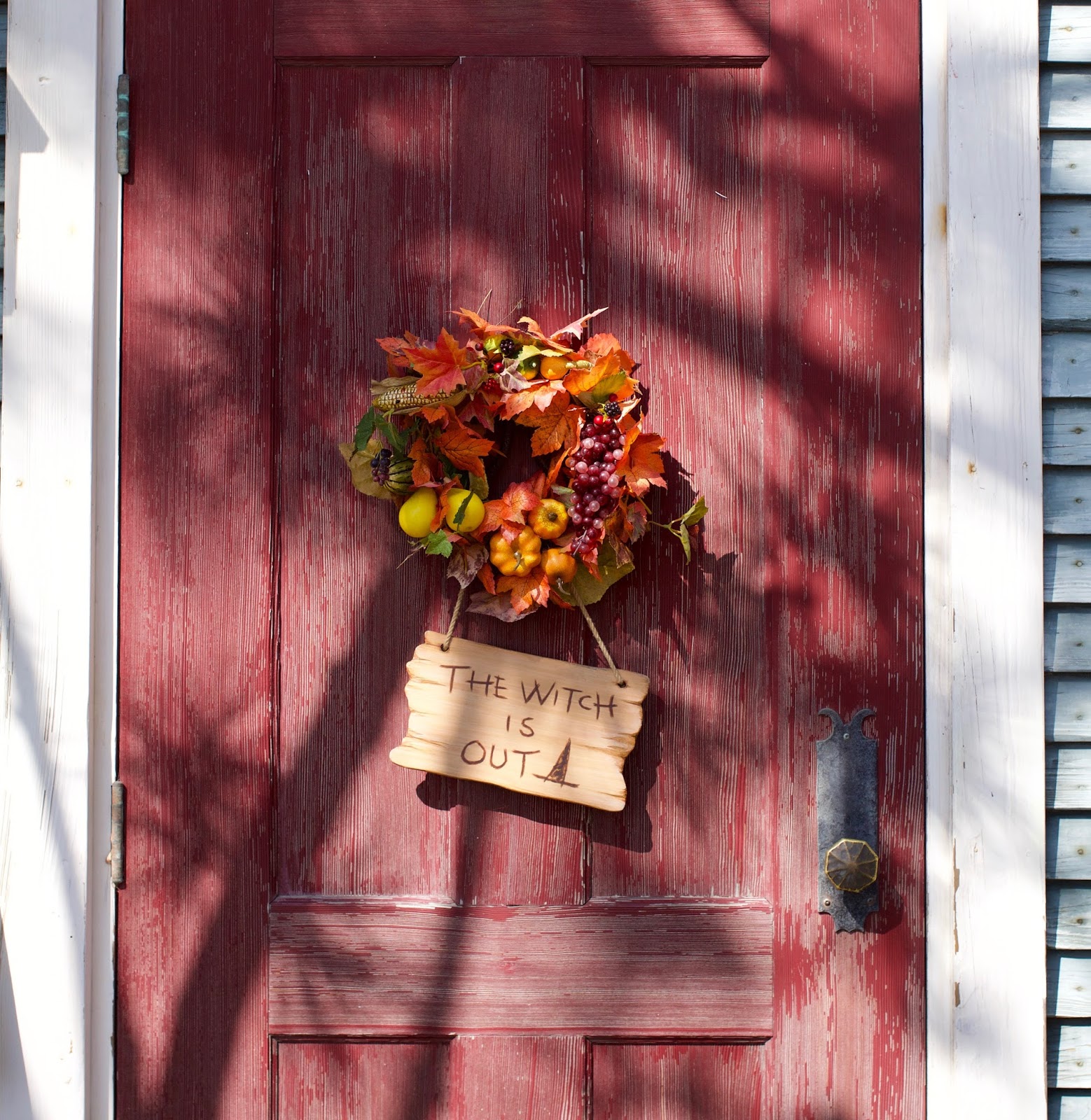 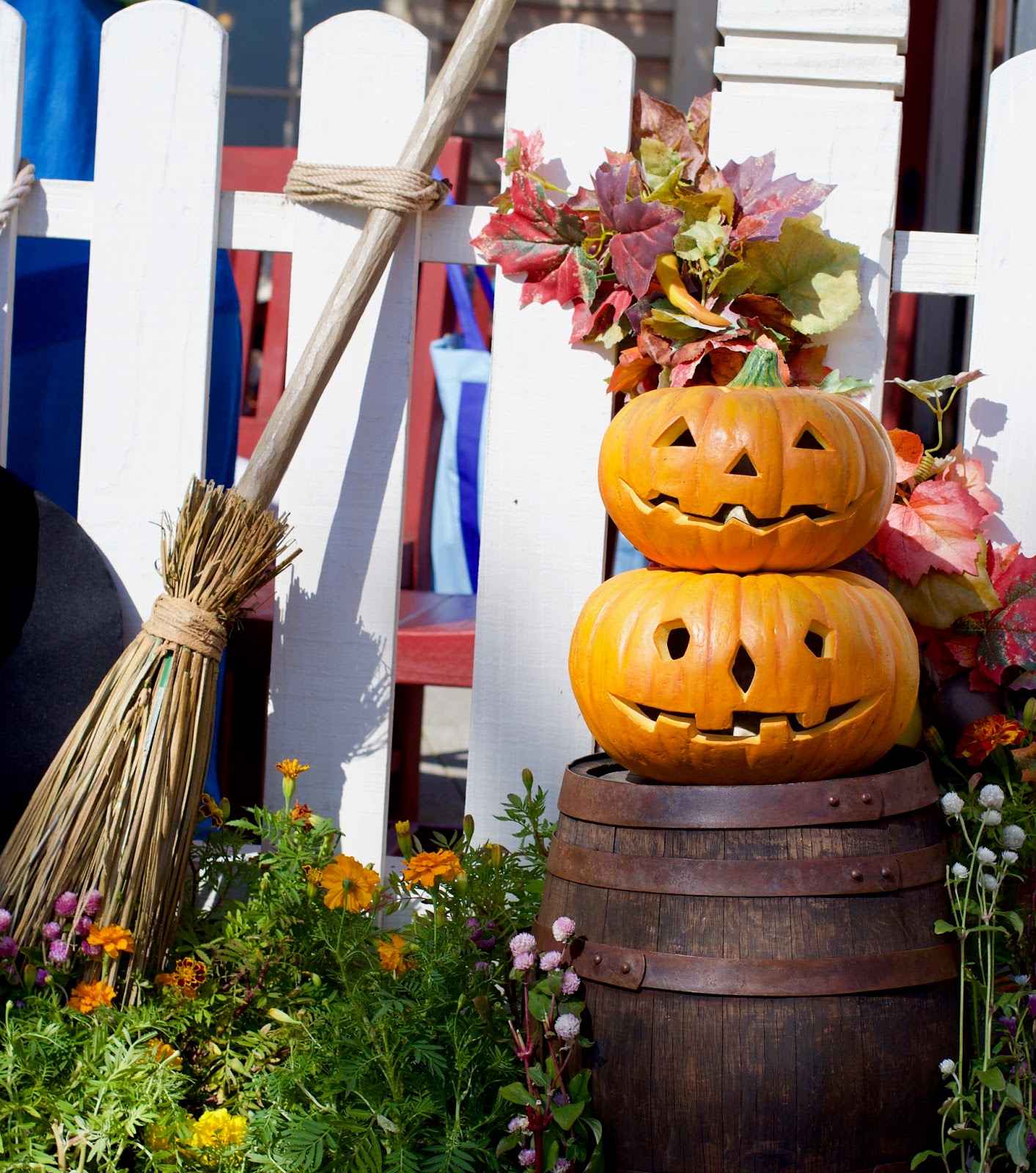 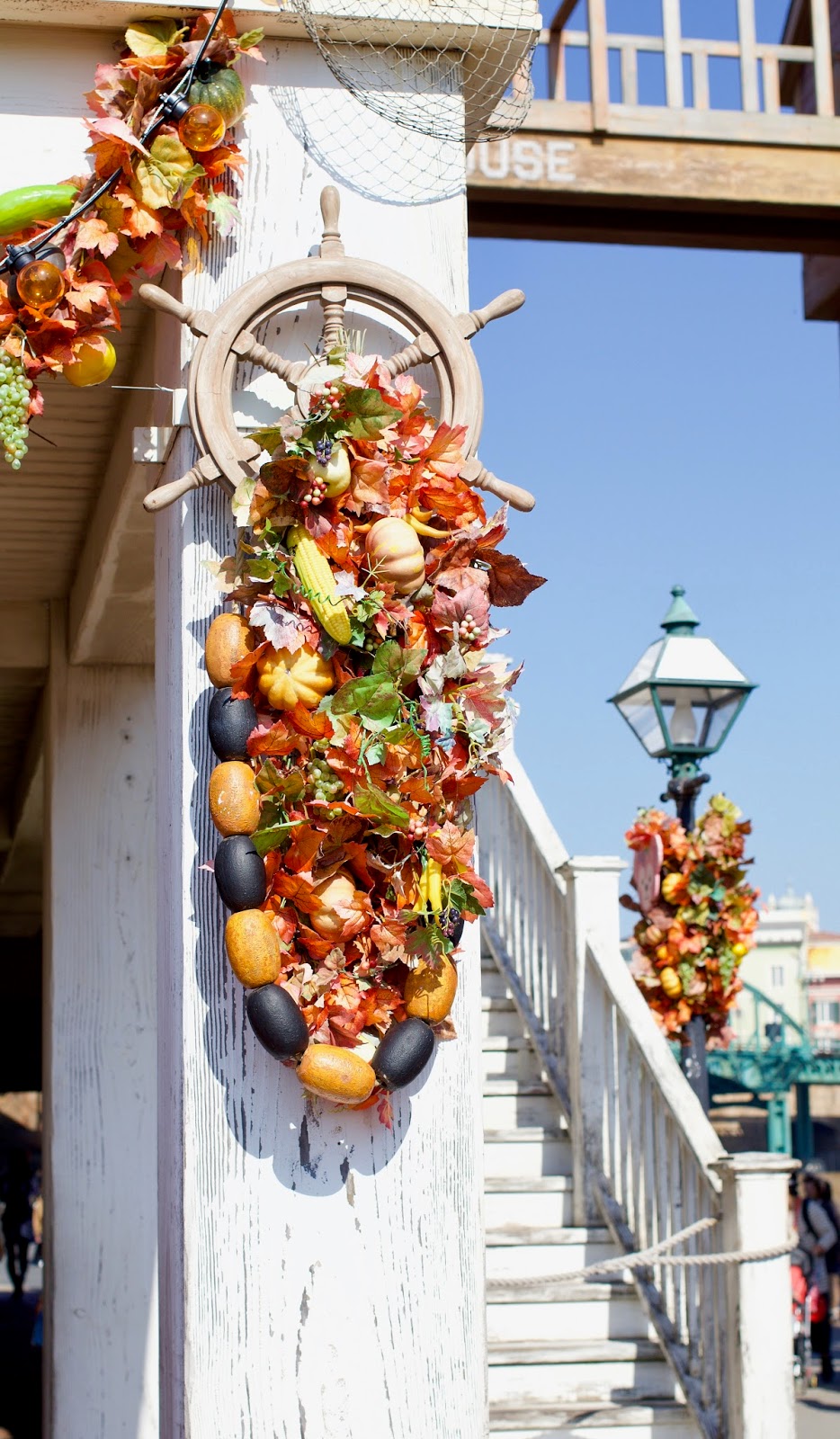 Planning on visiting Japan? I have a few helpful posts that might help your planning:

5 Tips & Tricks Before Going to Japan